It’s been a whirlwind of activity here at Treefrog Cinegraphix and amongst all the craziness a congrats is due to Christine. Not only did she win a District Gold ADDY for her GE Brochure, but she also won two awards at the Valencia Student Art Show and was featured in an article on Smashing Magazine. Check it out! 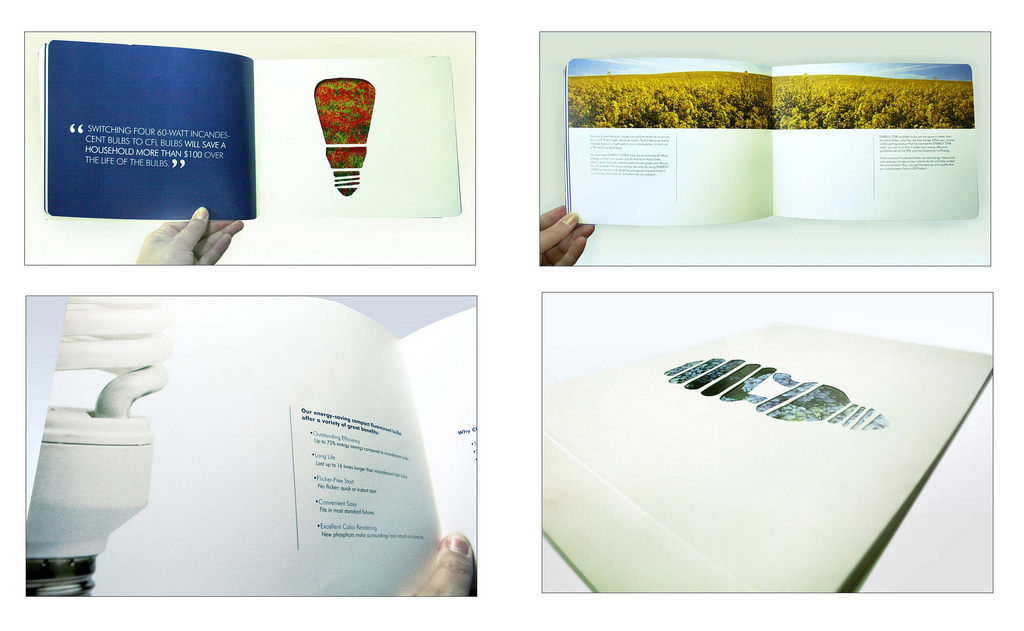 Here's the GE Brochure that won the Gold ADDY

Here's the artwork that was featured on Smashing Magazine 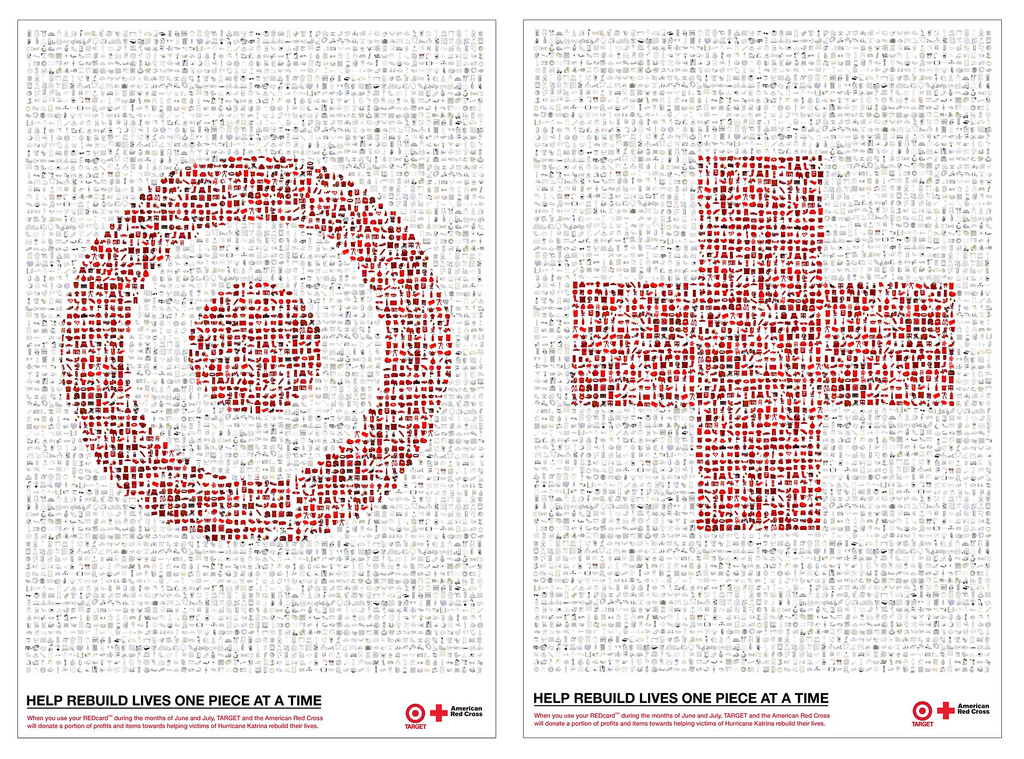 When most hear the word 'brand' they immediately think of some symbolic logo like the Nike swoosh or the Macintosh Apple, but branding is more than just a logo and is an integral part for growing any business.

The first thing to understand about building a brand is understanding how it plays into your marketing ...