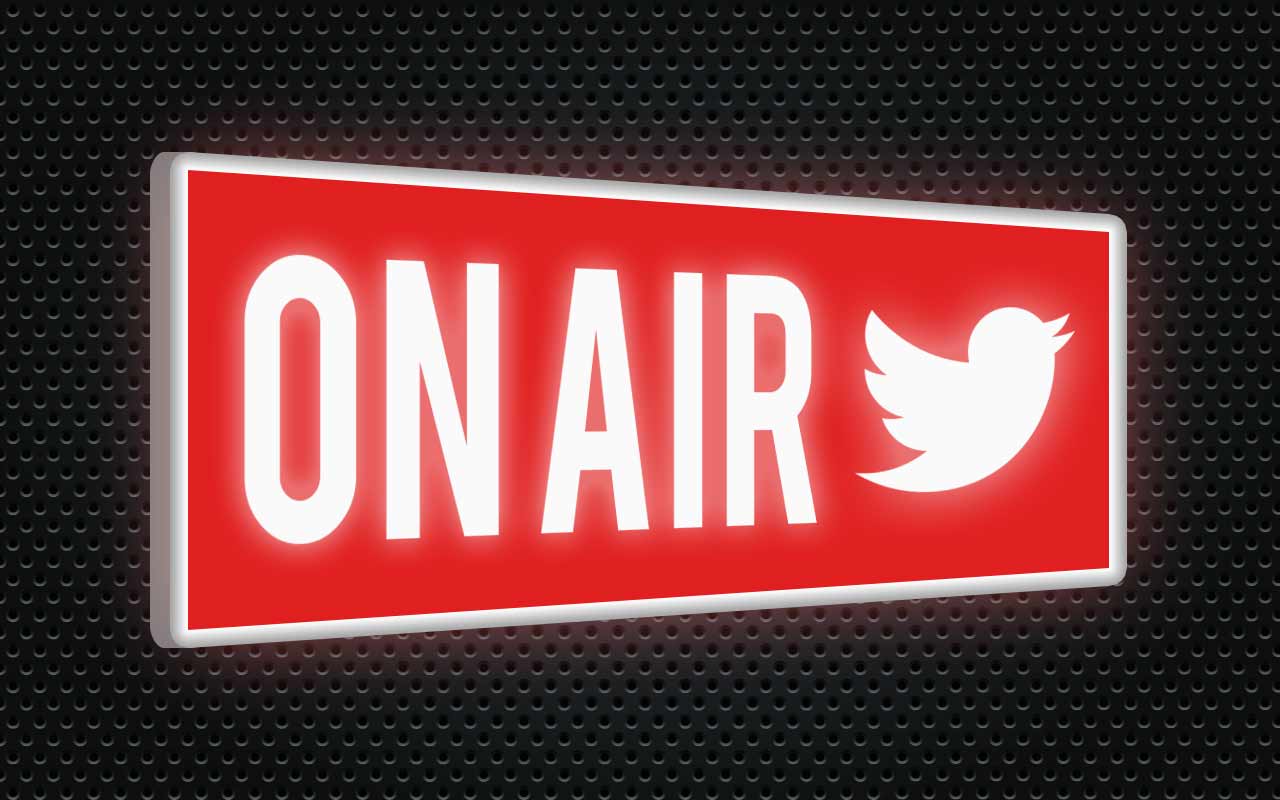 Live tweeting is a big opportunity to build a brand’s digital presence in real time. It’s a step in networking that can be easily overlooked, but have incredible payoff when done well.

Many make the mistake of only considering live tweeting when it’s something being put on by their own company, which only works in a promotional sense if you have internal social goals for your employee engagement. There are a variety of events to live tweet that involve a physical location or simply tweeting after hours from home. The main goal of live tweeting should be to build brand authority with your target audience. Some great examples are award ceremonies, television shows, and live streaming conferences. Whether it’s industry related or a personal interest among your target audience’s demographics, take the opportunity to add your voice to the conversation.

Guide to Hashtags for Small Business

This social media unicorn had the opportunity to assist a client in making the most of an annual industry event that involved their target market and their peers. Tradeshows and conferences within a brand’s industry are perfect for live tweeting for a few reasons:

Another fun part that I personally enjoy about live tweeting is getting to know the client even better on a face-to-face basis. As their social content creator, it was a valuable experience for me as well. I was able to see what they do in action, but also get to know their industry in more detail.

The results from their event were incredible. Live tweeting didn’t simply boost short-term engagement either. The long-term results continued even months after. Check out the numbers for yourself.

The great thing about live tweeting is that it’s always unique to the industry and business.

Do you have a conference or event coming up? Let’s have a chat about the live tweeting possibilities for you!

What is Google’s Knowledge Graph?
You may have noticed that when you Google a keyword, your search results page often has a box full of valuable information on the right hand side. This box of data is known as the knowledge graph and there are several steps you can take to make sure that ...