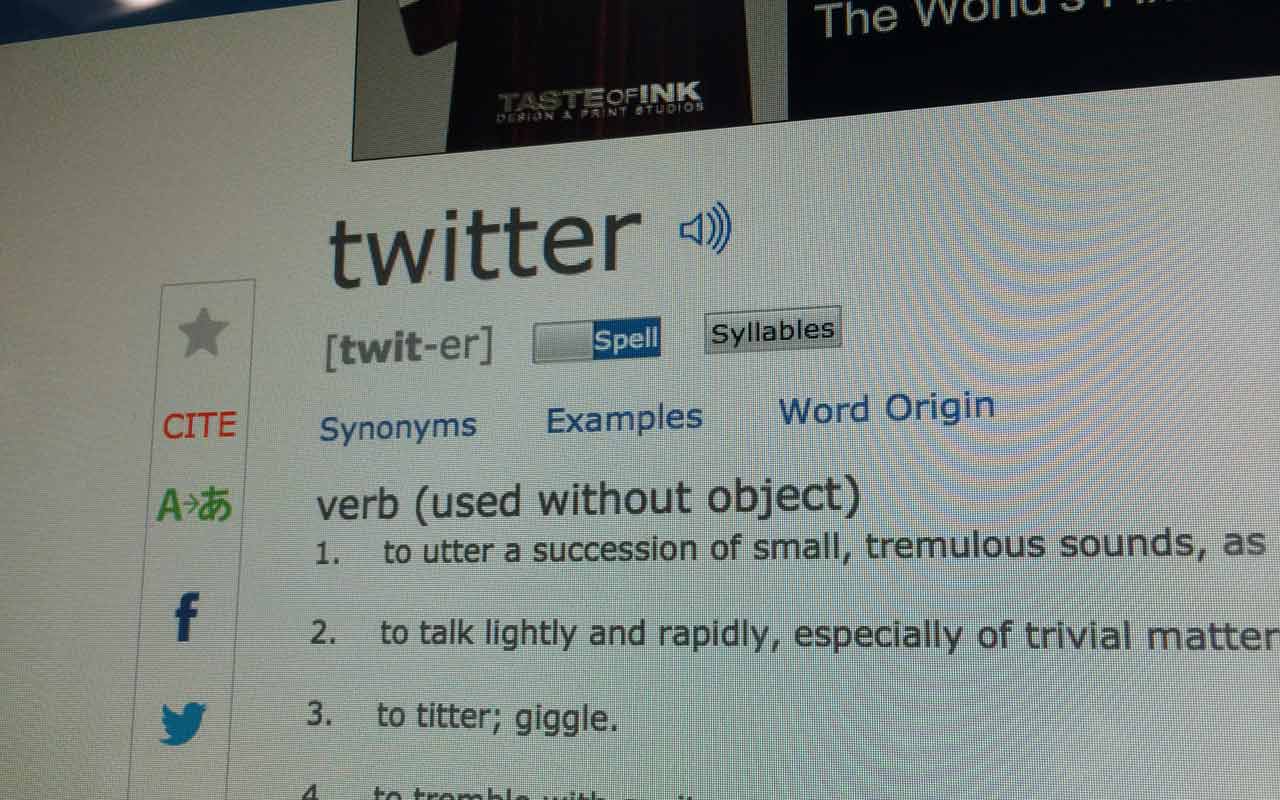 The ever-changing landscape of the Internet leads to many gaps between who’s in and who’s out, especially with regards to jargon. Nothing makes a person look less aware than gross misuse of terminology. I’ve assembled this brief guide to help our valued readers cope in our Twitter world.

Noun: A micro-blogging service, in which users post updates consisting of 140 or fewer characters.
Verb: To use Twitter

What is a Tweetback?

Recently we've seen some pretty ingenious internet marketing campaigns utilizing Twitter. One of the best was produced by MacHeist, a company that offers Macintosh software bundles and has found huge success within the Mac community. Their latest software bundle offered two additional software applications for FREE so long as you Tweeted a specific phrase about ...