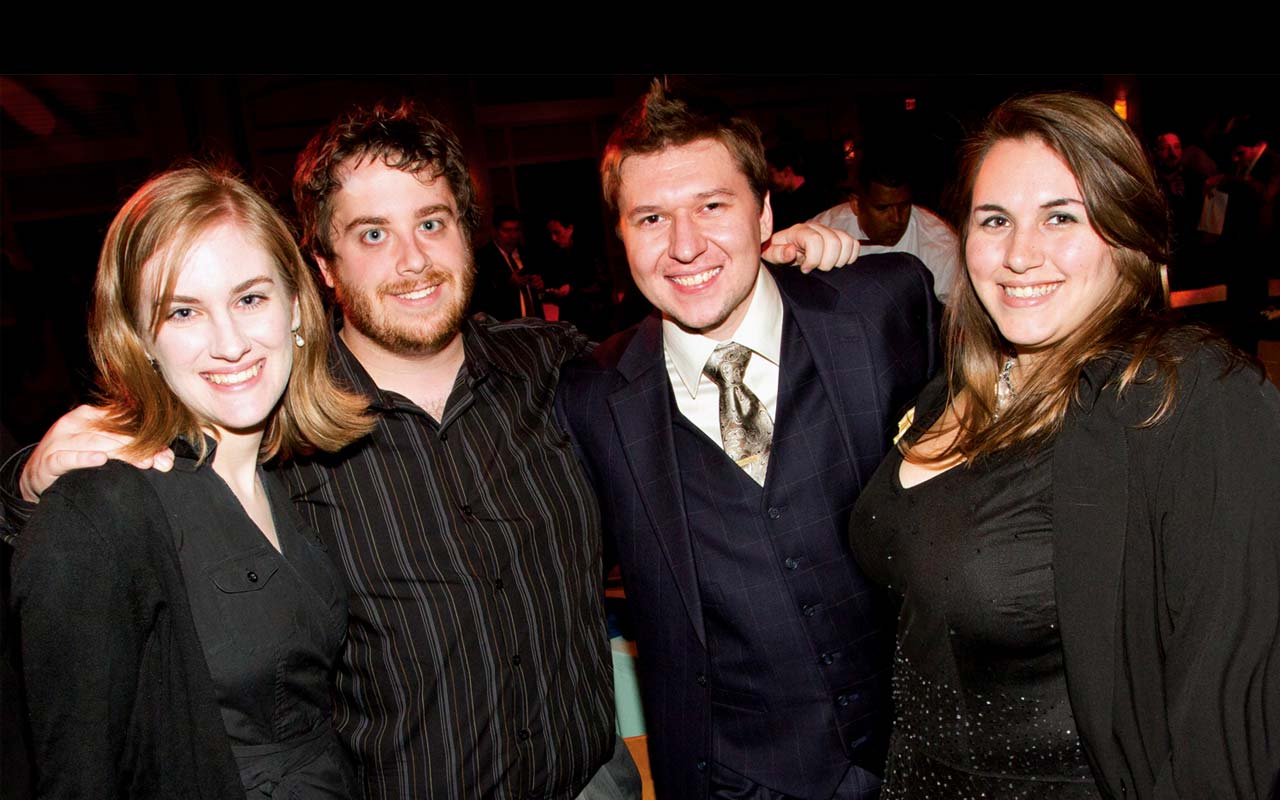 It’s been an interesting year of opportunities and challenges for the Treefrog Cinegraphix crew. Our team expanded, opening new avenues for our marketing services, while also creating a slight spatial issue in our current home office location. We found our plate full most of the year, at times even overflowing, resulting in many late nights with rushed heartbeats and sweaty palms as our hands sped over our keyboards clicking and clacking in a rush to meet deadlines. Never flinching, we powered through and found ourselves at the end of the year stronger, tougher, and prepared to enter Twenty Fourteen brighter and more resilient than ever before. 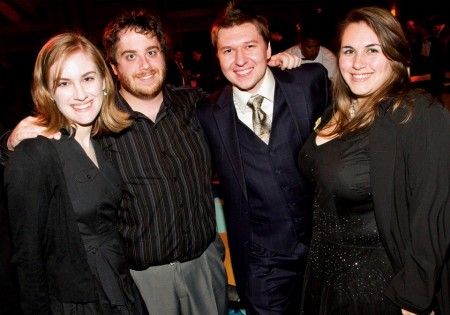 Winning a Silver ADDY Award
Not only did we attend the ADDY Awards, but the Treefrog Team took home a silver ADDY for their work on shapeinternational.org. 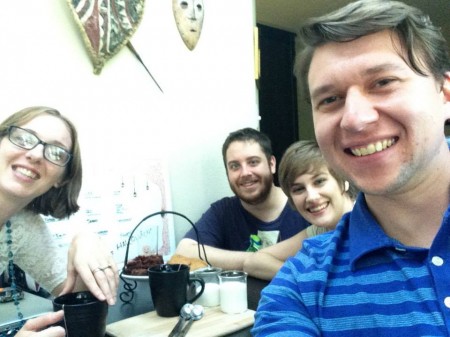 From left to right: Rita, Dan, Susan, and Christian 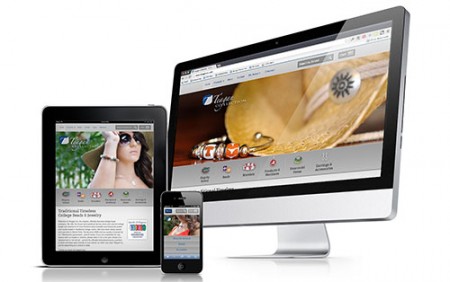 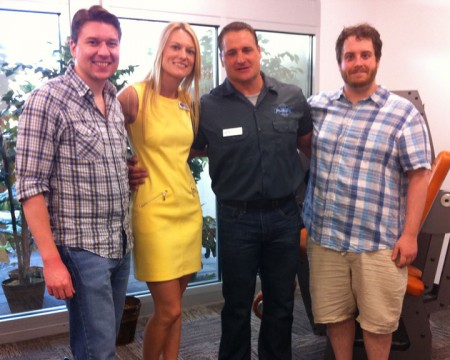 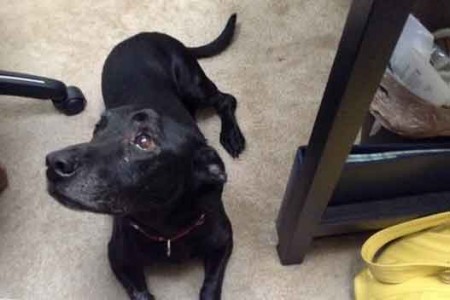 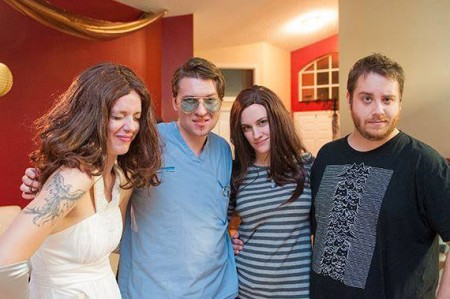 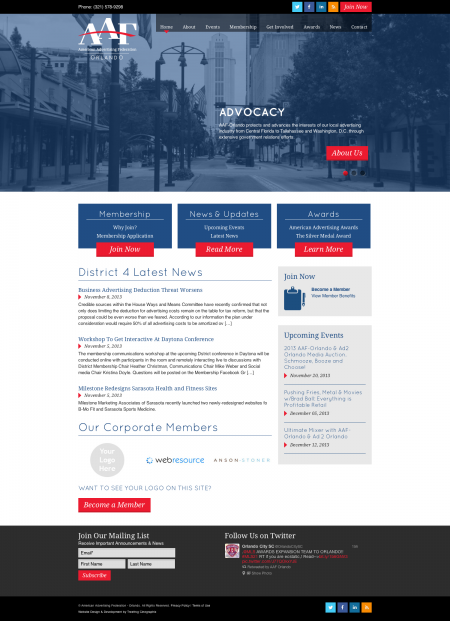 It is our pleasure to collaborate and create the very best designs and products with our clients and our business partners. We hope these relationships will continue to grow in the new year!

All designers have opinions on the best and worst fonts; especially on which are worst. So much so, it seems everywhere you look these days someone has written them down and shared them in a blog post. Well, this post is no different. We simply felt it was time to share our judgement in this ...