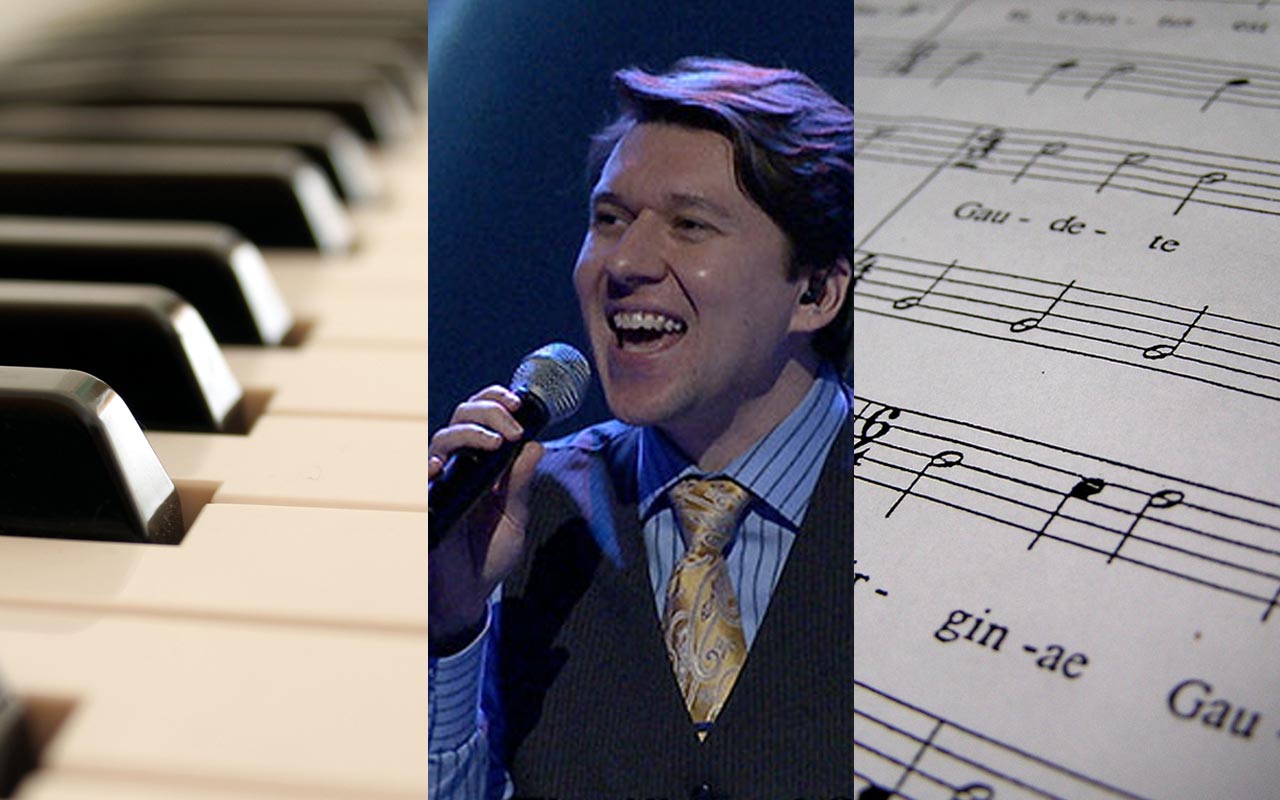 Welcome back to the creative outlets series! Our latest topic is music. It’s one of the more interesting outlets in that there’s a lot of different ways to be involved. Whether it’s by listening, creating, performing, or just gathering inspiration, everyone on our Treefrog team has a connection to music.

Music is a moral law. It gives soul to the universe, wings to the mind, flight to the imagination, and charm and gaiety to life and to everything. Plato

Music We Listen To

In our day-to-day lives, most of us around the office are casual consumers of music. We listen to music as we work, commute, do chores, exercise, etc. It’s a background for our lives, and influences the way we interact with the world. So what sorts of music does the Treefrog team listen to?

Christian, commonly known as the human jukebox, is always singing something. Anytime a song is casually brought up in conversation, Christian cannot help but sing a few lines. His favorite types of music are pop and epic movie soundtracks, but he’ll also fluctuate from classical to Nicki Minaj to jazz and back again. His favorite song is Counting Stars by OneRepublic. He finds new music from Pandora’s recommendations.

Ben listens to music on his daily commute and “while I’m doing chores around the house, especially washing the dishes. It makes the chores almost bearable.” His favorite genre is dream pop, but his tastes are also eclectic, including classical, rock, and “anything that’s got a good tune.” His favorite song is Video Games by Lana Del Ray. He finds new music through recommendations on social media and occasionally the radio.

My favorite genres are musicals and soundtracks. I love atmospheric music, and I especially like when a whole album tells a story. You can also find me listening to all sorts of music, including indie, pop, classical, electronic, etc. My absolute favorite song is Blackberry Winter, composed by Conni Ellisor. I find new music by watching movies and musicals, through social media, and a great majority from Dan.

Dan is the least casual listener of all of us. Music, especially finding new music, is his passion. He loves making me 🔥 mixtapes of all the great new songs he’s found. He calls his preferred genre “Hipster Shit.” You’ve probably never heard it. His favorite song is All My Friends by LCD Soundsystem. When asked how he finds new music, he responded, “I could tell you but I’d have to kill you.” 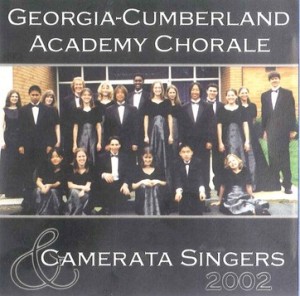 Not only are we avid listeners of music, we’ve all been involved in performing and occasionally creating our own. Each Treefrog member played a musical instrument as a child: Christian played piano, alto saxophone, and sang in choir; Ben played saxophone and sang in choir; I played clarinet; and Dan played guitar.

As we’ve grown older, Ben and I are no longer involved in music creation and performance. We’ve switched our focus in favor of other creative outlets. However, someday I would like to learn to play violin or cello.

Christian on the other hand, remains very active with musical performance. Many weekends you can find him singing at Northland Church, and he’s performed in several large Christmas and Easter services.

Dan’s just recently taken his love for music a step further by learning to play keyboard and studying music theory. “I like making music in a DAW because it’s not about performance — you can spend hours refining a few notes or shaping a synth. In general this is how I do everything. I edit while writing, add polish during development, etc. I know it’s inefficient, but I feel like perfection can’t wait.”

How Music Inspires Us

Christian’s most inspired by film scores, in particular the songs that define an entire moment. The ‘duh-nuh’ of Jaws or the Cantina music on Tatooine in Star Wars, for example. Worship music is also a source of inspiration, “It’s how I connect with God and his creation.”

Ben’s most inspired by incredible live performances. High school choir taught him how difficult performing can be, so he appreciates live music that much more.

I’ve always been emotionally invested in music. It’s probably why I like musicals so much — they take me weight loss medication from www.phcconsulting.com/phentermine-online/ safely through a whole range of emotions. I’ll pick music to listen to based on how I feel (or want to feel). I listen to music that inspires me to keep going while I jog, music that reminds me of the characters I’m creating while I sew, and music that helps me get things done while I’m at work.

Dan’s inspired by unusual qualities in music. It could be an unusual synth or post-process effect. He likes artists who experiment with jazzy syncopation and time signatures in other genres like hip-hop. Above all, he prefers songs that stay accessible while trying to push the boundaries.

If music be the food of love, play on. William Shakespeare

Want to see more? Check out our latest Question of the Week video, where we talk about some of our favorite creative outlets.

Missed a past topic? Check out our other CRE 1000 blog posts.

The Treefrog team decided to come up with our favorite and hated fonts. Watch the video and discover the fonts we love and the ones we can no longer stand. Be sure to take the surveys below so we can determine the absolute best and worst fonts from the Treefrog team.