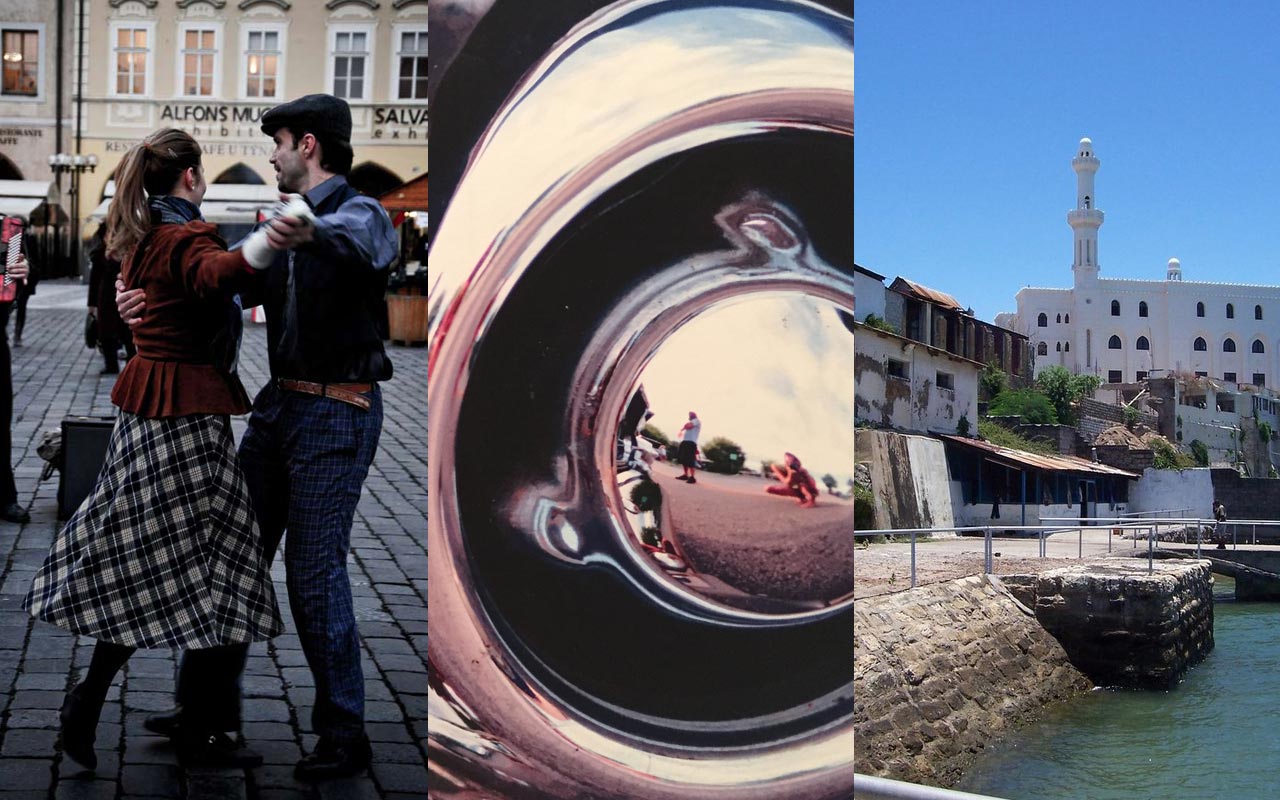 Welcome back to our creative outlets series! It’s a time of transition here at Treefrog, with Ben joining us full time and Rita moving on to new things. In light of that, this month’s topic is one that is near and dear to both of their hearts: photography.

The aim of art is to represent not the outward appearance of things, but their inward significance. Aristotle

Photography, whether artistic or casual, has become a part of everyday life. The ever-improving cameraphone and popularity of apps like Instagram have only furthered this trend.

So, how does this creative outlet inspire us, and how does it connect with our daily lives?

Rita’s been taking photos for as long as she can remember. She’s always had a camera, or picked up a disposable if the need arose. Cameras, darkrooms, and even photographers have always held a fascination for her.

Photographers themselves always seemed mysterious and glamorous to me. Like they must have the most fascinating lives and they get that ‘fly-on-the-wall’ look at people and events that ordinary people don’t get. Rita Barnes

Ben first became interested in photography in high school. “I remember taking my parent’s old Minolta film camera around my high school taking photographs of my friends, nature, and buildings,” he shared. “I know the photos were terrible, but I remember being excited about it.”

Photography has been a big part of all of our lives, not just Ben and Rita’s. From the age of 8 Christian has been making movies, playing with framing and perspective to achieve new looks. As for me and Dan, we both took photography in high school. The techniques we learned have stuck with us throughout the years, though nowadays we tend towards casual photography over artistic.

While photography is a hobby we all share, our approaches to it differ as much as we do ourselves.

Rita is a photography traditionalist. She loves film photography, especially developing in the darkroom. I have often heard her express hopes of having a darkroom in her house, at which point she says she’ll never shoot digital again. Her particular interest is in darkroom techniques such as polarization, multiple exposures, and “anything that pushes the limits on what light can do.” However, her desire to manipulate images extends only to the physical realm. Even in digital photos, she uses Photoshop very minimally, trying to capture the perfect photo with the camera itself.

Ben prefers the digital format, but his main focus is telling a story through his photographs. He loves finding details that people might skip over, or finding an interesting angle that most people wouldn’t think to appreciate. Photojournalism is his main approach – most of the work is done before the photo is even loaded on a computer.

I love telling a story. So whether it’s a portrait session of a couple in love or an event; my hope is that a story was received. Ben Stitzer

Christian, on the other hand, is most inspired by nature photography and photos that transport you to another culture or moment in time. As such, most of his artistic shots are from his travels. He believes the best camera is the one you have on you at the time. It’s less about the camera and more about being in the right place at the right time. He also doesn’t shy away from Photoshop, though he too tries for the perfect shot from the get go. 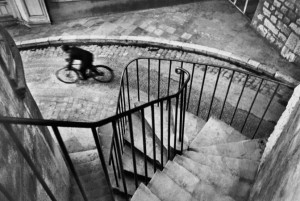 Personally, my favorite photography style is Henri Cartier-Bressan’s decisive moment. He was the pioneer of street photography, a master of catching the most fleeting candid moments. While I don’t do much with photography nowadays, it’s a principle I try to apply to all photos I take.

The creative act lasts but a brief moment, a lightning instant of give-and-take, just long enough for you to level the camera and to trap the fleeting prey in your little box. Henri Cartier-Bressan

Dan’s favorite photographic style is very similar to mine. He also favors candid photography, particularly of people. It’s reflected in the many photos he’s taken of daily events in our lives.

Photography has lead to many adventures in our lives. Rita has been occasionally caught sneaking into abandoned buildings in search of the perfect photo, and also been mistaken for a model while taking self-portraits in New York City.

Ben’s biggest adventure was posing as a photojournalist: “Fake it till you make it. I had this incredible experience several years ago where I had the opportunity to photograph Tyra Banks. My friend Melody Austin and I took a road trip down to Miami where she was doing a book release party. We went and acted like professional journalists. Sure we had some idea of what we were doing, but nothing ever as big as interviewing and photographing Tyra Banks. Once we got there, we were able to join the ranks of the Orlando Sentinel and the Miami Herald. Our interview went off wonderfully, and Tyra treated us like industry professionals that had been in the biz for years.”

My favorite photography anecdote, I’m going to guess, is also Dan’s. Earlier I mentioned we both took photography in high school. What I failed to mention was, that was where we first met. We were working on an assignment at the last minute, both in the darkroom during lunch hour. We were the only two there, and we started to talk. That, as they say, was that. Eleven and a half years later, and we’re happily married.

Photography has had a big impact on all of our lives, in one way or another. It’s a way for us to be creative, both at and away from work. It lets us be artistic, and enables us to capture and preserve moments of our lives.

In that vein, TCX has recently created our own Instagram account! Find us at @treefrogcx for insights into daily life at Treefrog.

Last Saturday the Treefrog team had a smashing time at the Orlando ADDY Awards. We got to mix and mingle with some of the most talented people in the advertising industry. Even though we already knew who won, it was great to join in the celebrations and cheering.

The theme for this year was retro ...