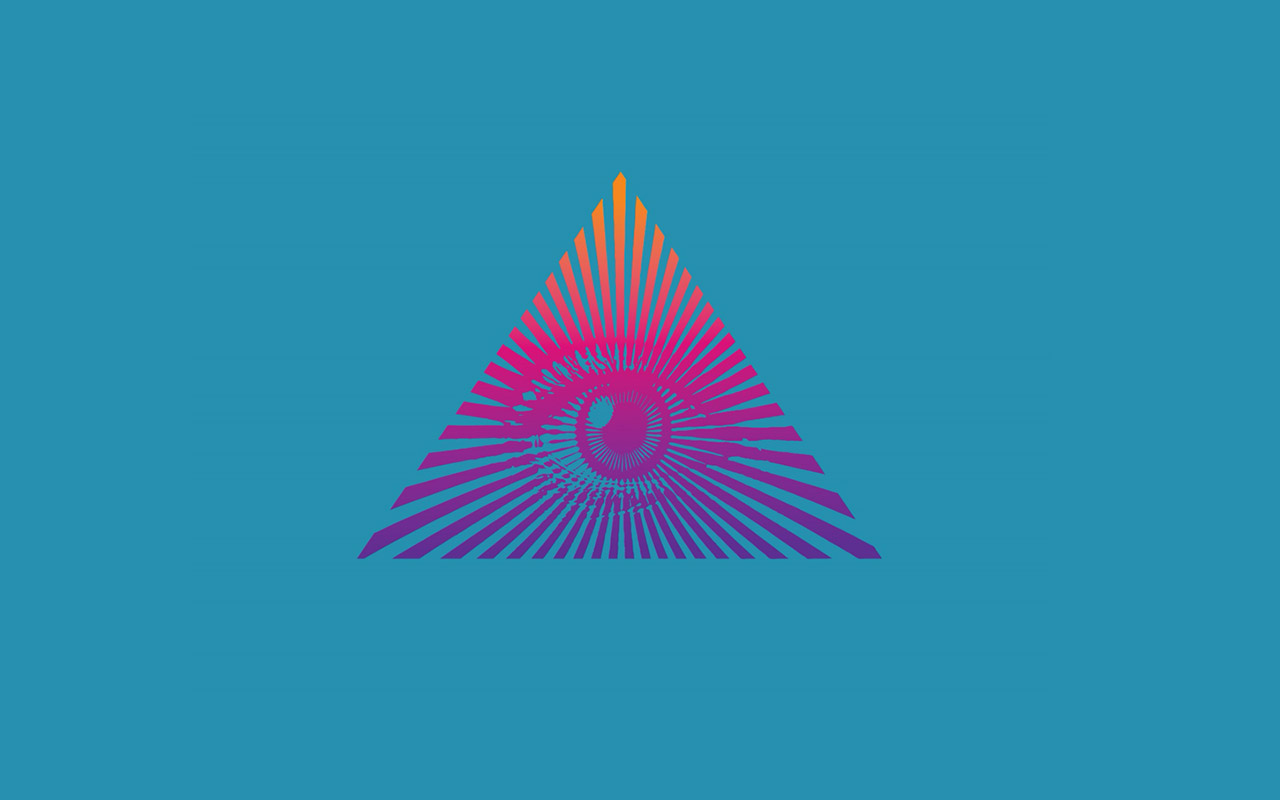 Have a presentation coming up and need to make sure that your audience will pay attention to it? Do you have interesting information but you’re not sure how to highlight it?

You have two options:

While the second one may sound like less effort, it’s also doomed to fail. On the other hand, creating slide decks that capture and keep attention is a lot easier than it seems, especially if you have a few visual hierarchy rules to follow.

Ten of them, to be exact. But first, let’s take a look at what, exactly, visual hierarchy is.

What Is Visual Hierarchy?

Every piece of information that we assimilate has an order of importance. Sometimes that order is made clear with a number system.

But that can get pretty boring, especially if you have a lengthy presentation. That’s where creating visual hierarchy comes in.

It allows you as the designer to put the focus where it belongs, whether it’s designing a logo for a company, on individual pieces of information, actionable content, building a brand, or anything else. In essence, visual hierarchy is a way to organize information by importance, using visual design principles.

And there are a number of ways that this can be achieved. Let’s jump in and take a look at ten rules that help us to organize information in an interesting, effective way.

Size is one of the primary ways to denote importance in visual hierarchy. Given a variety of elements on a page, we are naturally predisposed to look at the largest first. Even without realizing it, our brain automatically tells us that larger equals more important. Larger text, for instance, draws the attention immediately.

A second primary way to draw attention to the more important aspects of a slide is by the use of color and contrast between the elements involved.

Brighter colors immediately draw the eye. Reds and oranges, especially in contrast to other, calmer colors, are common ways to denote important information, facts that need to be remembered, or action that needs to be taken.

The intensity of the shade, too, can be used to emphasize portions of the slide. You may have a slide that uses primarily blue, but use a lighter blue for less-important information, and darker or more intense blue to draw attention.

While color is an important part of creating a hierarchy, be careful not to use too many colors. A slide with more than five or six colors runs the risk of becoming a jumble, wherein all the important information is lost in the mix.

Careful use of typography is a great way to introduce visual hierarchy. Larger, heavier text naturally draws the eye. Use smaller, lighter-weight text for supporting content.

With visuals, we may tend to want to use the entirety of the graphic, to give the full effect.

But visual hierarchy requires a focus on the portions that are immediately important to the viewer. You will want to trim the image to ensure that the focus point is apparent.

Proximity to the Viewer

In the same way, things that are closer to us are viewed automatically as higher in importance. An image or piece of text that is dimensionally represented as “closer” to the viewer will be placed higher up in the hierarchy, being processed first.

Negative space is an important element of any design, and it’s never more apparent than when it’s ignored or used poorly. A slide that lacks negative space will feel overstuffed and crowded.

On the other hand, negative space can be a useful “pointer” to direct focus at a certain element. And it can be used in a very visually appealing way, creating memorable images.
Alignment

Sometimes it seems like the elements of a slide are just all over the place. When this happens, what people remember is not the point of the slide, but the poor placement of the individual components.

This doesn’t mean that everything needs to be precisely lined up. But it does mean that your visual placement of individual elements should make sense as a whole. This calls for some careful review of the slide once completed, and perhaps even an outside opinion.

Another fundamental design principle, following the rule of thirds requires breaking up your slide with an imaginary grid: three horizontal lines, and three vertical lines. The focal points of your slide should be placed at the intersections of the lines, to create visual interest as well as hierarchy.

We are naturally drawn to moving elements. Any motion-based graphic, such as a loop of video, that is incorporated into a slide will automatically jump to the top of the hierarchy. Make sure to use motion in a purposeful way; if you include movement that isn’t really important, it can draw attention away from information that is.

As a final tip to use for effective visual hierarchy, repeating visual elements allows you to group content together in a way that promotes a clear understanding of the information. This repetition can include other aspects we’ve already discussed, such as color, sizing, and positioning. It also allows for a continuity and flow throughout the presentation.

Creating a slide deck that garners — and keeps — the attention of your audience isn’t exactly effortless, but it doesn’t need to be too difficult, either. And it doesn’t even really require that you have extensive design experience or knowledge! These ten rules above are enough to give you a solid basis for putting together a slide deck that is interesting, informative, and appealing.

With a little forethought about the design, you can create a slide deck that hooks your audience and keeps them involved and alert all the way through until the end.

Andreas Alanis works as a freelance blogger with a deep understanding of graphic design and brand identity design. He’s keen on educating his readers with information on marketing brands, promotional techniques and digital advertising.

Have you ever wondered how people with disabilities view and interact with the web? We feel it's important for the internet to be accessible to all and with the web becoming a more visual environment through large images, videos, and interactive elements, sometimes it's easy as a designer and/or developer to overlook systems that ...